To have the optimal experience while using this site, you will need to update your browser. You may want to try one of the following alternatives:

From Mess to Masterpiece 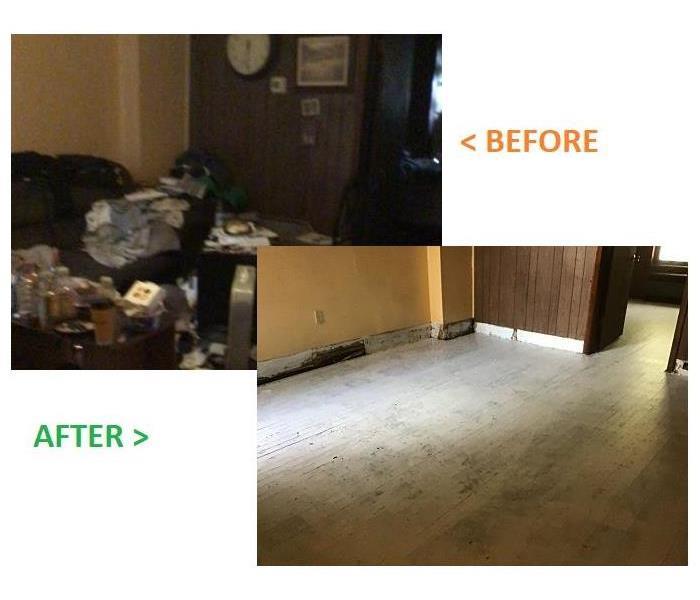 SERVPRO's goal is to make it "Like it never even happened."

When a homeowner called us to an emergency biohazard cleanup at his rental property, SERVPRO of East York was there to help! This biohazard was a result of a tenant spreading fecal matter, toilet paper, and other unsanitary items throughout the entire home.

With the home's condition being so bad, it was deemed unlivable and was condemned. The homeowner, a previous SERVPRO of East York customer, didn't know what to do and called our team of professionals to save the day. When the SERVPRO of East York Territory Representative first arrived to the property, he assessed the damage to the property, took the necessary photos, and discussed the need of the homeowner.

After the initial assessment, the SERVPRO of East York Territory Representative was able to quickly build a plan and provide an estimate.

Within one week of being called, SERVPRO of East York was able to assess the damage, provide an estimate / service plan, and complete the necessary mitigation. After a good bit of hard work, the customer is pleased and the home is in excellent condition, "Like it never even happened."

If you're in need of biohazard cleanup or other restoration services, SERVPRO of East York is faster to any size disaster! Call for a consultation at 717-665-1270!

Factors to consider when faced with a biohazard cleanup 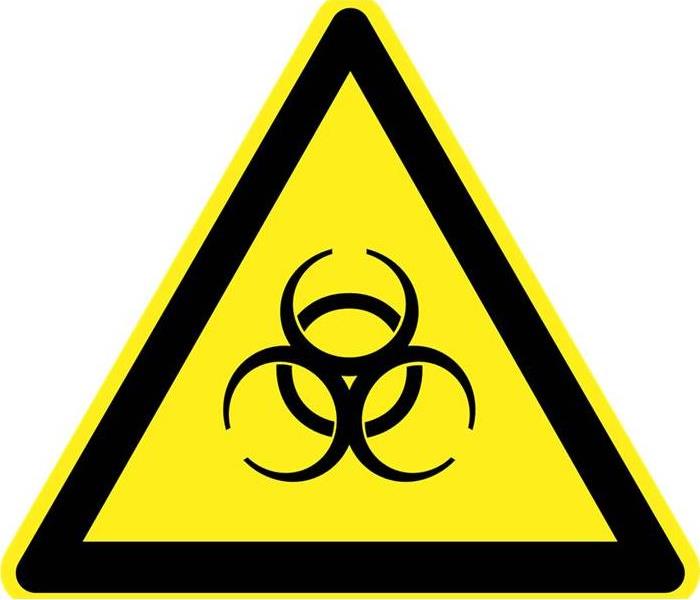 If you are faced with a biohazard cleanup, our professional, compassionate staff can guide you through the process.

If you are faced with a biohazard cleanup, such as a trauma scene, sewage backup, or hoarding situation, here are some key factors to consider: 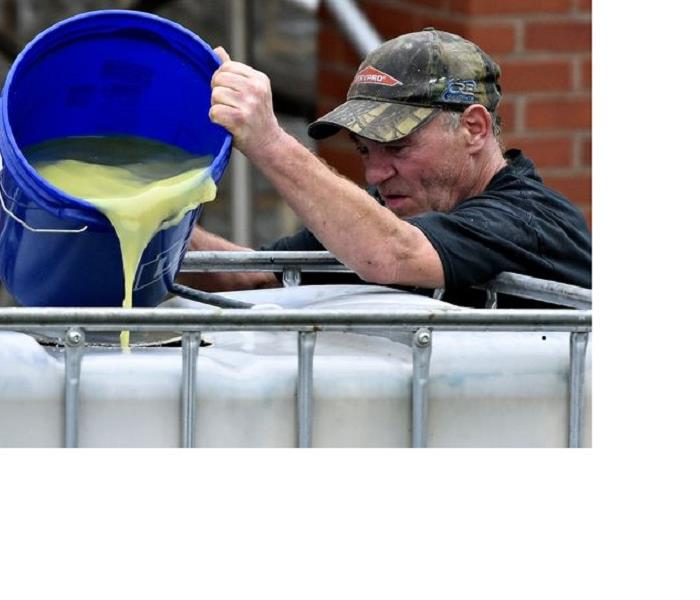 When is comes to professional cleaning, the Borough of West York knew to reach out to the professionals. SERVPRO of East York was there to help remove the coolant from the building and restore it to a condition like it never happened.